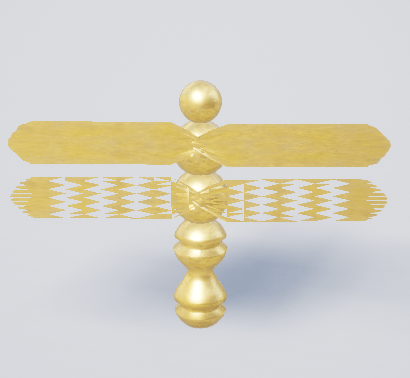 Overview: Rapid prototyping is a critical skill in the game industry. Whether developing a proof of concept or in the early stages of game development, programmers must be able to quickly analyze task documents, learn any new technology, and then accurately implement their tasks for a given prototype within a given time frame.

For Part I of the project, you are assigned a rapid prototype project by a hypothetical company that has a hard deadline. The company has given you project documents that provide the specifications required for the rapid prototype. When working on your prototype, you will need to be conscious of scope creep and may have to rebalance your workload or refactor what you are doing to meet your deadline.

Prompt: Project Scenario—Rapid Prototype Request From Acme Game Design. As an employee of Acme Game Design, you will often have to juggle multiple projects. Companies sometimes hire Acme Game Design to create games to help market their products. For Milestone Two, you will continue to develop your rapid prototype (from the scenario chosen in Milestone One) based on the specifications in the design document. This milestone addresses the project specifications for your rapid prototype design, including the alpha prototype as well as testing and debugging.

Scenarios/Design Documents: Below are links to the requirements for the rapid prototype as stated in the design document for the scenario that was chosen in Milestone One: Fuzzy Farmer

Your rapid prototype must conform to the expectations of the company as detailed in the provided project specifications, include any targeted skills (such as use of a touchscreen interface, one-button game, etc.), and use generally accepted coding techniques.

You will also be required to thoroughly test your prototype in order to demonstrate a thorough quality assurance process to the company.

Specifically, you must include the following critical elements:

III. Test Plan: Your rapid prototype will eventually require testing to ensure errors are not present within the code. You will need to develop a test plan to accomplish this.
Your plan must:
a) Describe the process and techniques you would utilize for testing for runtime errors.
b) Indicate which appropriate target programming techniques you would use to confirm the prototype operates according to program logic set in
the project specifications stated in the design document.
c) Explain, in detail, your process for testing the rapid prototype for bugs prior to the final release. 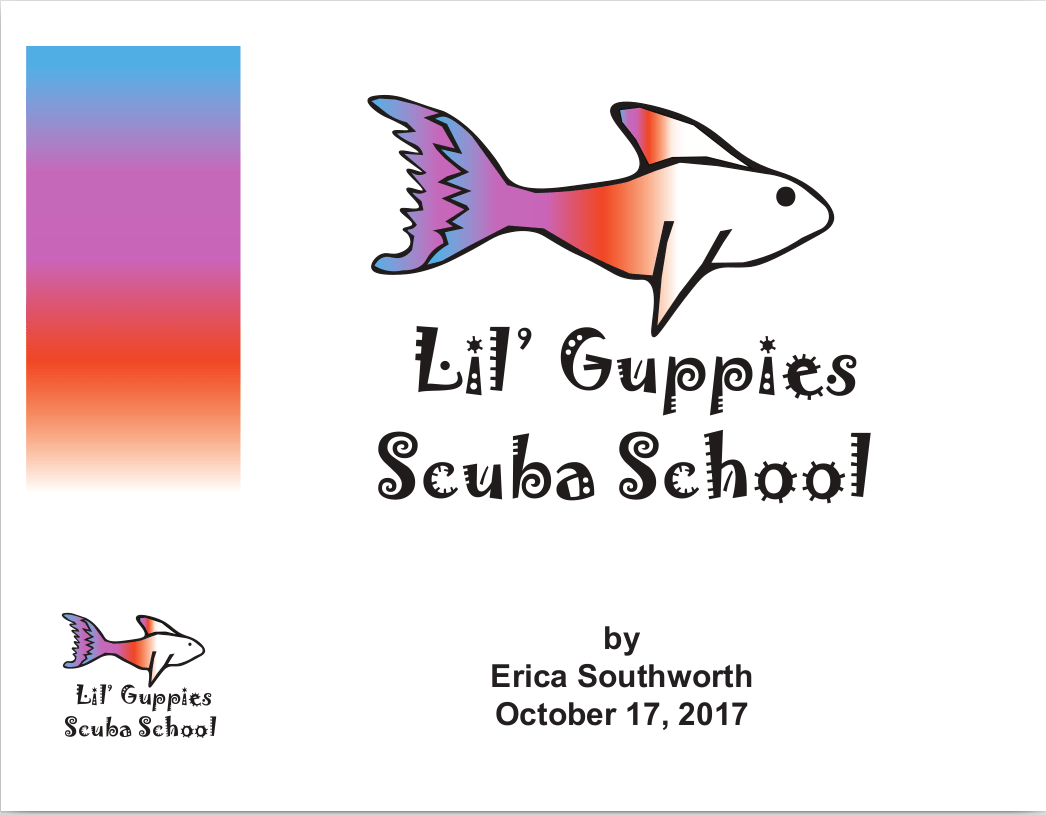 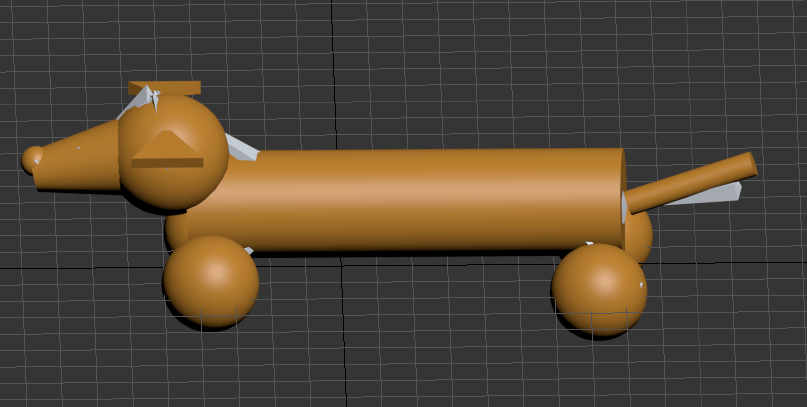 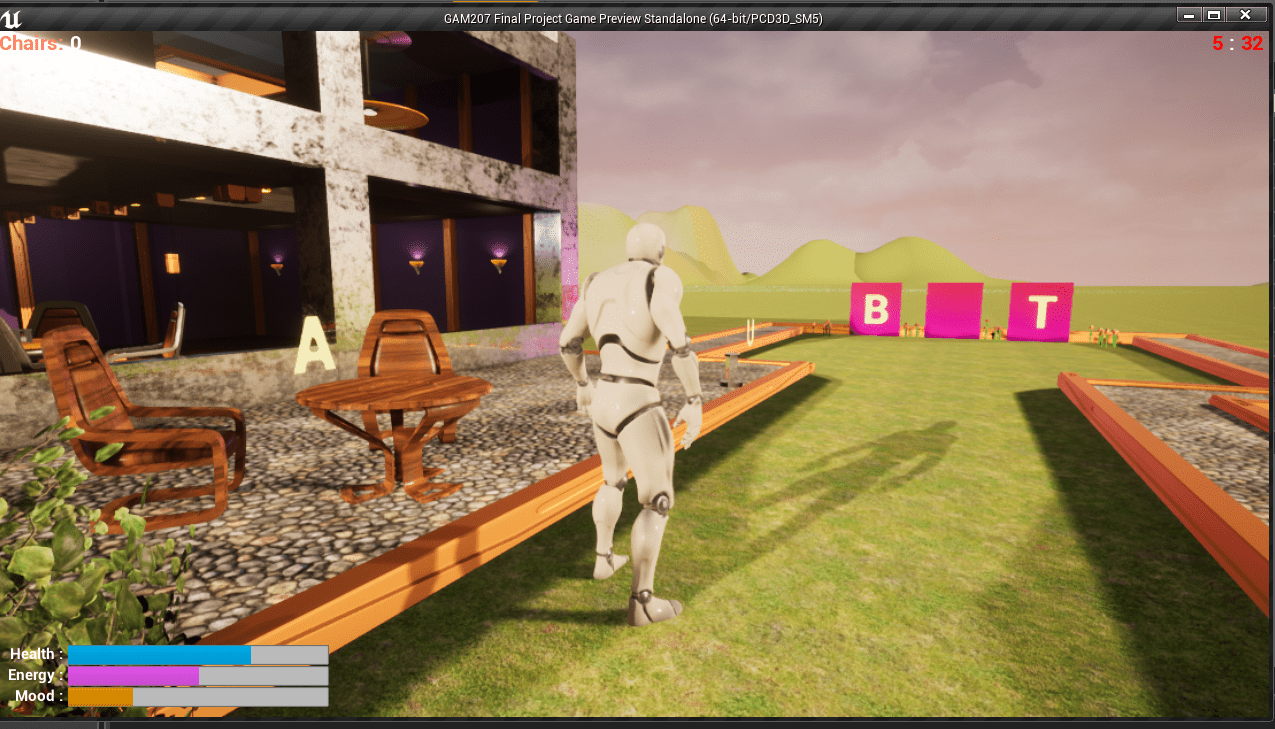 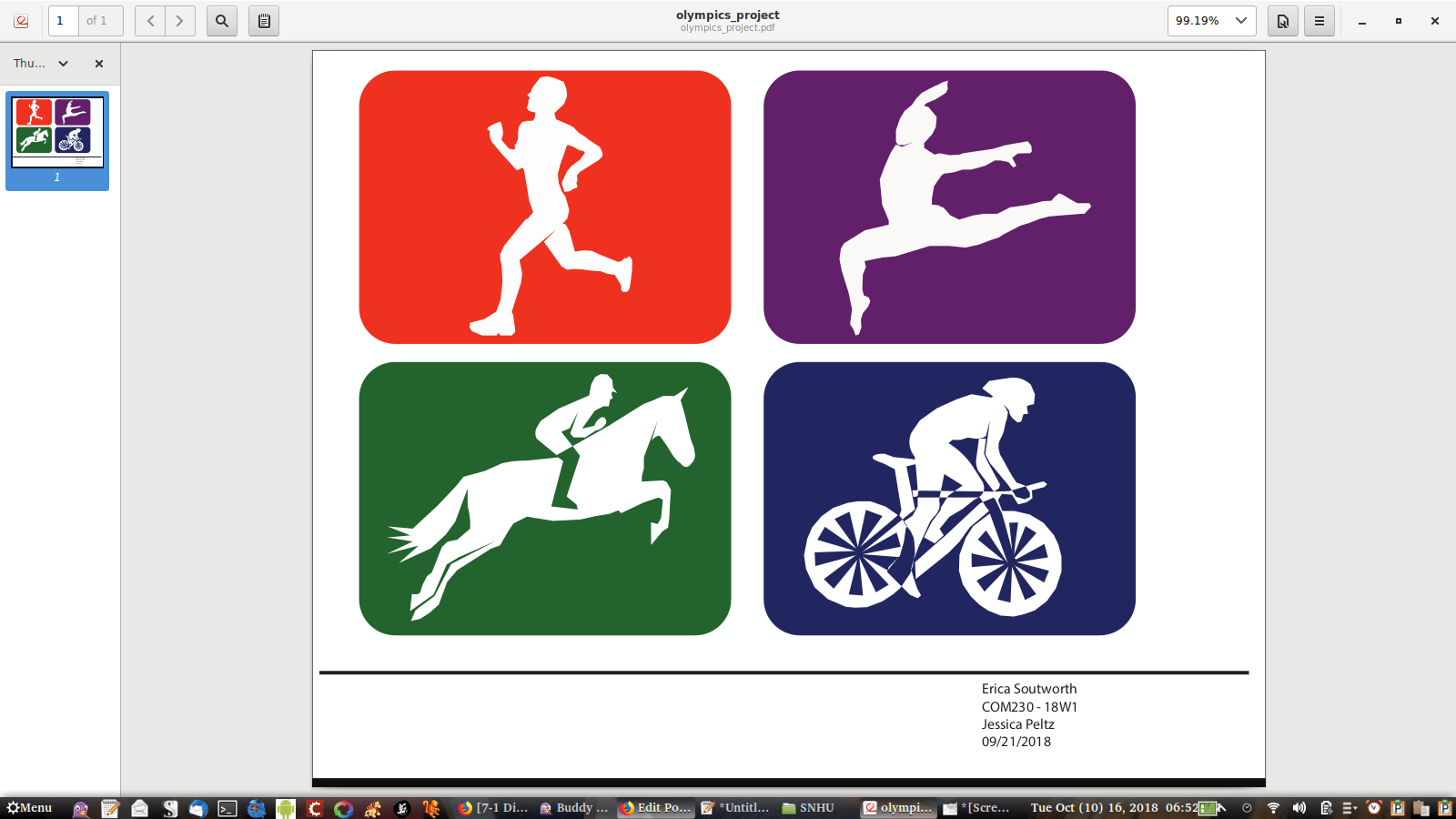 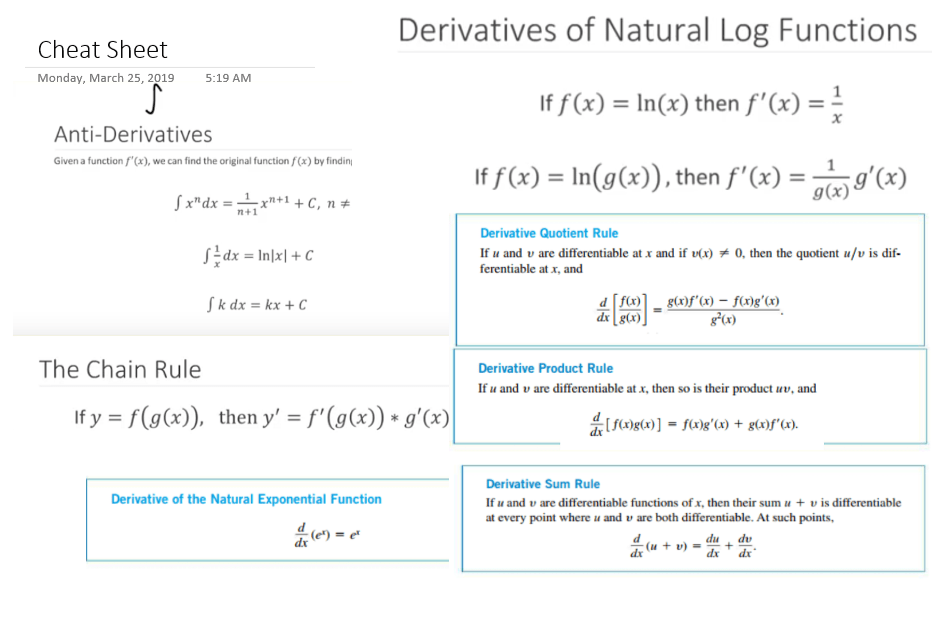 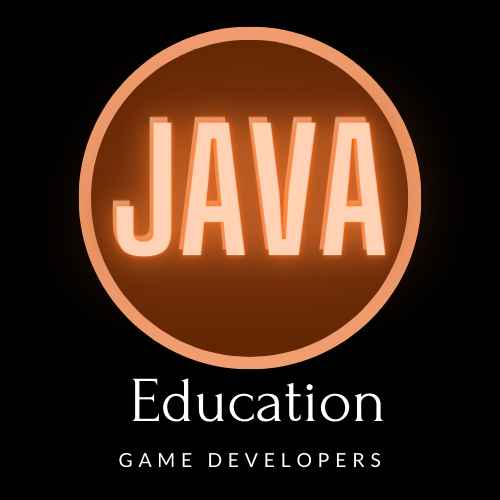